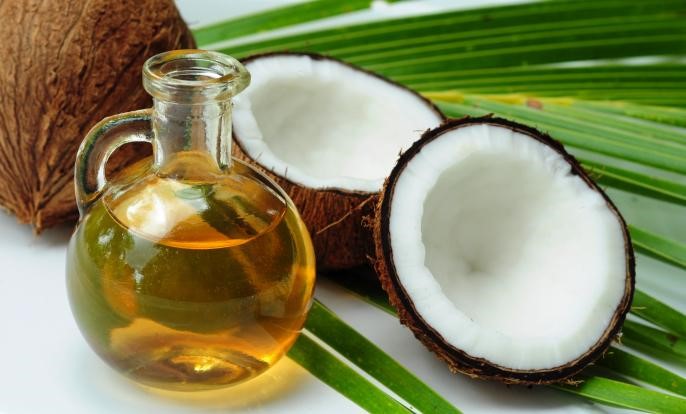 Can Oil Pulling Cure Cavities? Separating The Facts and Fiction of Oil Pulling

While the practice of oil pulling may be thousands of years old, oil pulling for improving oral health has only become a widespread trend in the past few years. Advocates of oil pulling claim that by swishing coconut, sesame, or sunflower oil around in the mouth for 10-20 minutes each day, you can remove plaque and prevent, or even cure, caries (commonly called cavities).

How much of this claim is true? A lack of thorough clinical studies stops experts from giving a definitive answer, but understanding the process of oil pulling helps sort through the seemingly endless assertions made about this supposed cure-all practice.

The History of Oil Pulling

Oil pulling is believed to have originated in India 3,000 years ago as a Hindu medicinal practice as a type of Ayurvedic medicine. Recently, these scientifically unproven methods have become more popular, both in their country of origin and in other regions around the world. The practice of oil pulling is said to “pull” toxins out of the body through the mouth, which is allegedly evident when the previously clear liquid turns cloudy once it is ready to be spit out.

Oil pulling has only recently been studied for oral benefits, but in the past, it was suggested for a wide range of ailments, including headaches, asthma, acne, and even diabetes. Oil pulling is widely believed to stop cavities from forming, reduce bacteria in the mouth, and promote healthy gums. According to supporters, it can even banish your bad breath, relieve stress, cure insomnia and fatigue, dissipate body pains, and make digestive problems a thing of the past.

Although there is no evidence to support all of these contentions, the use of oil pulling in dental hygiene practices is slightly more substantiated.

The process of oil pulling is very easy to do!

1. Swish 1-2 teaspoons of the preferred oil (historically sesame oil, but now is more typically organic coconut oil) in the mouth for ten to twenty minutes. If twenty minutes is too long, try the routine for five to ten minutes to start.

2. Once you reach your time limit, spit the oil into a trashcan. It’s usually best to not spit the oil out into a sink. The oil can clog your sinks piping when it hardens.

3. Rinse your mouth out with warm water and brush your teeth.

Even though there have been very few studies done on oil pulling, there have only been a small number studies that have properly tested and proven that oil pulling really does help lower bacteria in the mouth that causes plaque buildup and cavities.

Scientists and doctors have many theories about how the oil actually lowers bacteria amounts in the mouth. Some postulate that the act of swishing any liquid around the mouth dislodges food particles that lodge between the teeth, causing plaque to break down. The act of swishing also over-stimulates the salivary glands and the excess saliva traps the bacteria within the oil particles.

Other researchers believe that the oil creates a thin barrier that prevents harmful bacteria from sticking to the teeth. While others claim that the oil moisturizes the gums and cures dry mouth, which is known to increase bacteria growth.

A Few Words of Caution

Although the science behind oil pulling is not concrete yet, there is enough credible evidence that, when used in conjunction with methods recommended by the American Dental Association, these oils may supplement your dental health plan. Keep up with your normal brushing and mouthwash routine and see how oil pulling affects your oral health! 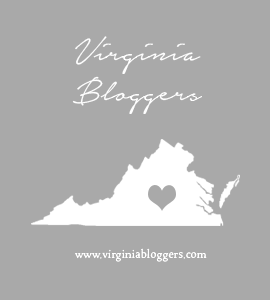