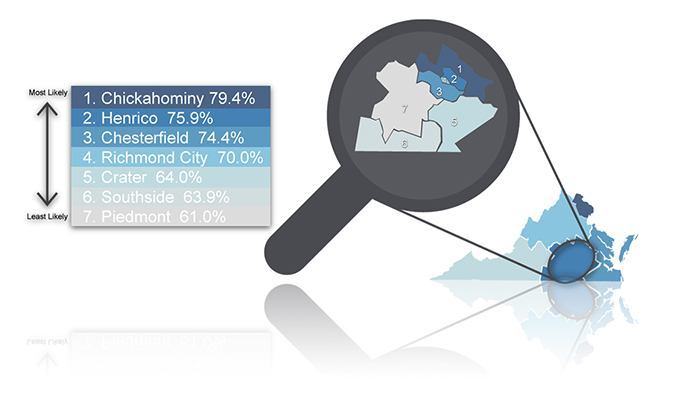 Study Reveals How Likely Richmonders Are to Visit the Dentist

On average, 64.4% of American adults visit the dentist at least once a year. Connecticut had the highest percentage, 74.9%, and West Virginia had the lowest, 54.2%. As proud Virginians and Richmonders, how do we stack up? More importantly, how does Richmond compare to surrounding cities and counties?

Every few years, the Virginia Department of Health (VDH) conducts surveys to gauge the current state of health for Virginians. One of the survey questions asks participants whether they visited the dentist in the past year. We examined the survey data and uncovered all the nitty gritty details about who’s more—or less—likely to visit the dentist each year based on age, gender, and location.

The health districts defined by VDH for Central Virginia may differ from some people’s geographic interpretations. In the table below are seven districts that VDH defined as being part of Central Virginia, along with the cities and counties that fall under each district. 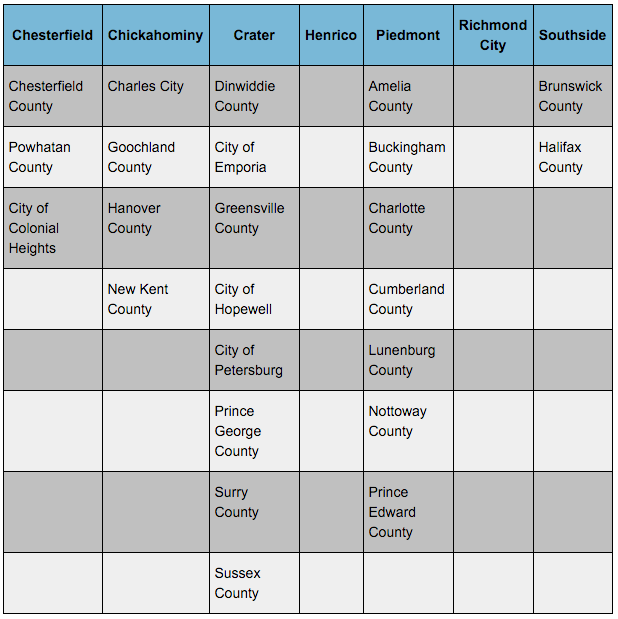 Who’s More Likely to Go to the Dentist in Virginia—Men or Women?

Virginia is a thriving state, full of young, single adults looking for the future Mr. or Mrs X. But today’s world of dating is tough, with increased competition via dating apps. You want every advantage possible to land the perfect date, and your teeth and oral health should be a top priority! 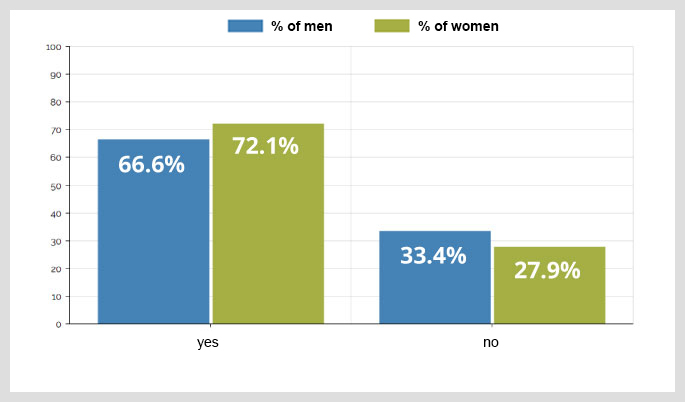 Gentlemen, don’t resign yourself to watching Netflix and looking at cat memes all day when you could be on a date with your soulmate. Schedule an appointment today with a dentist who will ensure a perfect smile. (If you don’t have dental insurance, we offer dental saving programs that help make dental treatment affordable!)

Which Age Group in Virginia is Least likely to go to the Dentist?

Like many things in life, your age (and, by proxy, maturity) plays a big role in how well you take care of yourself. Not surprisingly, you’re least likely to visit the dentist on an annual basis if you’re between the ages of 25 and 34. This age group is recently out of college and no longer has mom or dad scheduling all of their appointments—or picking up the bill. Real life responsibilities are new and at an all-time high. It’s all too easy to let a dental visit slip your mind. 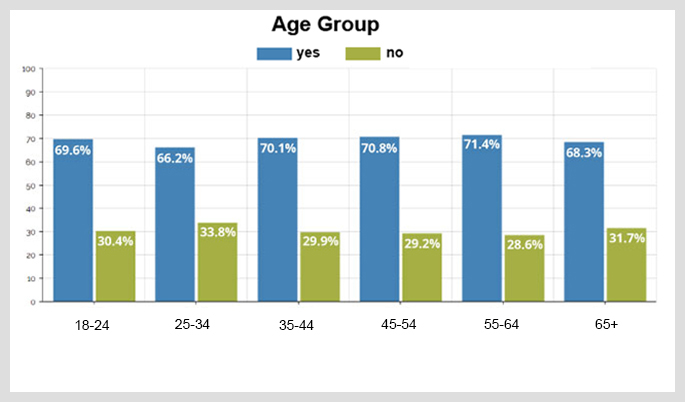 Buck the trend for your age group. Avoid oral health issues by scheduling your appointment today!

Which Central Virginia District is Most Likely to Go to the Dentist? 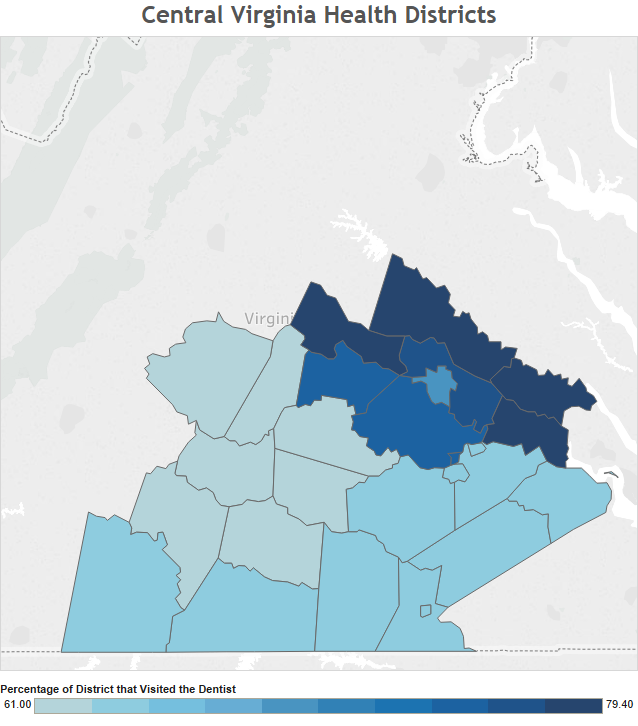 Does someone’s location in Central Virginia impact their likelihood of visiting the dentist each year? What affects that decision? VDH segmented their data by Central Virginia region to allow us to find out. 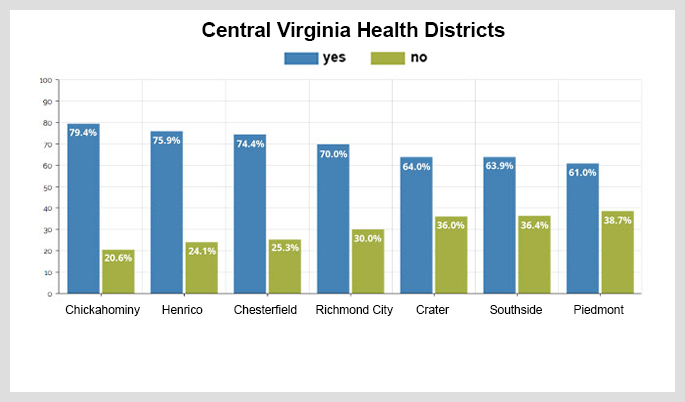 Most likely to go to the Dentist Each Year—Chickahominy 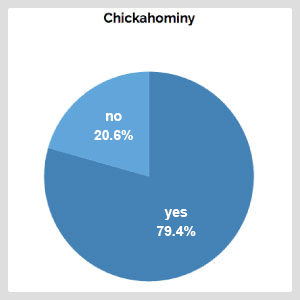 If you live in Chickahominy, there a nearly 80% chance that you visit the dentist at least once last year. You’re making your dental appointments and you’re keeping them. Heck, you probably love going to the dentist. Chances are, your dentist loves you too because you’re taking exceptional care of your teeth.

Hats off to you, Chickahominy. We should all aspire to have oral hygiene habits like you. Keep up the great work!

Chickahominy isn’t the only Central Virginia district committed to seeing their dentist. Henrico and Chesterfield are also top regions! 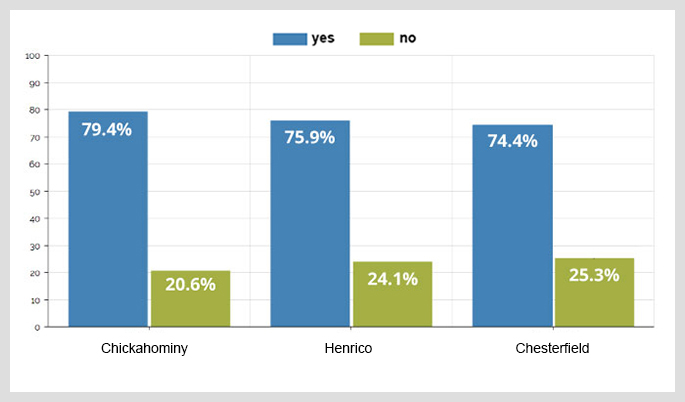 Least likely to Go to the Dentist Each Year—Piedmont 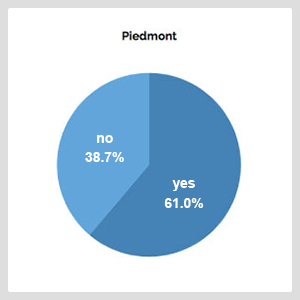 If you live in the Piedmont health district, there’s a 38.7% chance you didn’t visit the dentist last year. According to the 2013 census, the Piedmont region has a population of 103,089 people across 7 cities and counties. That means 39,895 people in Piedmont didn’t make it to the dentist!

Why is the Piedmont region lower than others?

According to the annual report from America’s Health Rankings on oral health in Virginia, only 62% of people in rural areas make an annual visit to the dentist. On the flip side, there’s a 72.3% and 75.7% chance you go to the dentist each year if you live in urban or suburban areas, respectively. This is what makes Piedmont unique compared to the other districts – while the population density for the Central Virginia Region is 155.35 people per square mile, Piedmont only has 36.53 people per square mile. That’s about ¼ less of the population than the rest of the region per square mile. Piedmont’s rural landscape makes it a bigger hassle to get to the dentist, especially when compared with a place like Richmond, where there seems to be a dental office every other block.

There is good news, though. According to Google Maps, there are 37 dentists across the Piedmont district. When you consider that the Chickahominy and Southside districts only have 19 and 23 dentist to choose from, 37 begins to sound pretty good for variety, if not proximity. 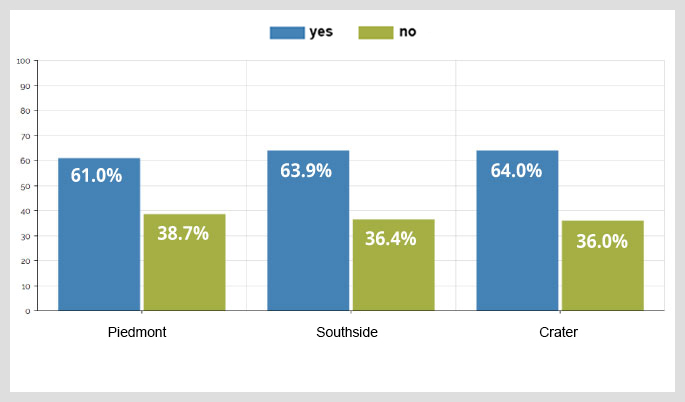 Which Virginia Region is Most Likely to go to the Dentist? 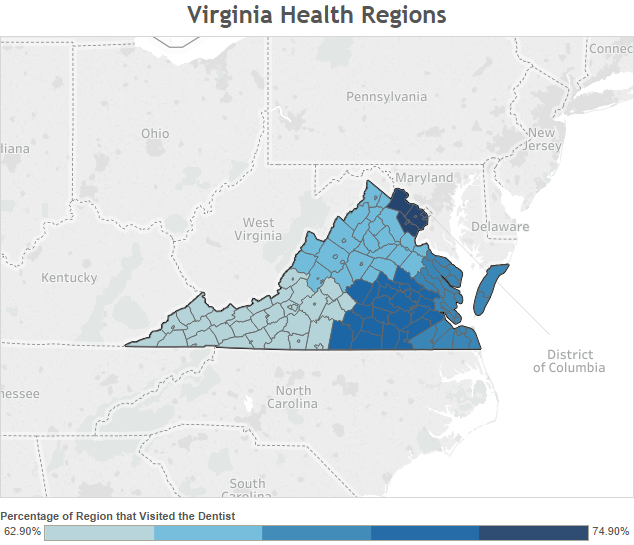 If you live in Central Virginia, there’s a 71.5% chance that you go to the dentist at least once a year. This is second among the five Virginia regions, behind the Northern region, with 74.9%. At the other end of the spectrum, just 62.6% of the Southwestern Virginia region sees the dentist each year. 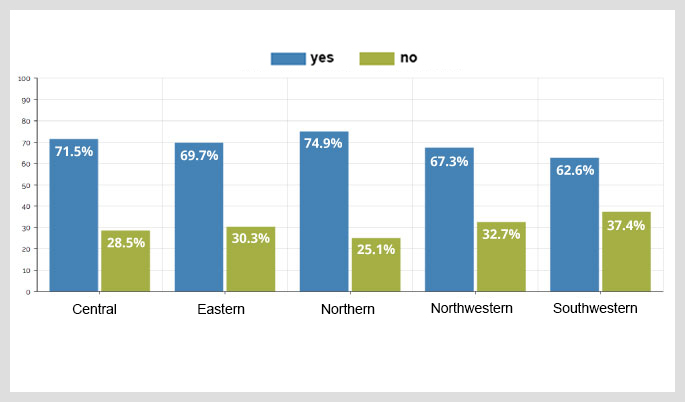 While numerous factors could be at play, one factor that appears to impact Virginia’s likeliness to see the dentist is population density. It’s likely that more densely populated the region is, the more likely the people are to go to the dentist each year. While less populated regions may be less likely to go, similar to what we saw with the Piedmont district.

Whether you live in a central Virginia district that’s more or less likely to see the dentist at least once a year, you should always be making a concerted effort to see your favorite dentist to regularly scheduling appointments. We always recommend you visit twice a year to ensure a healthy smile.

Let’s make Central Virginia one of the best regions for visiting the dentist each year – schedule your next appointment, today!